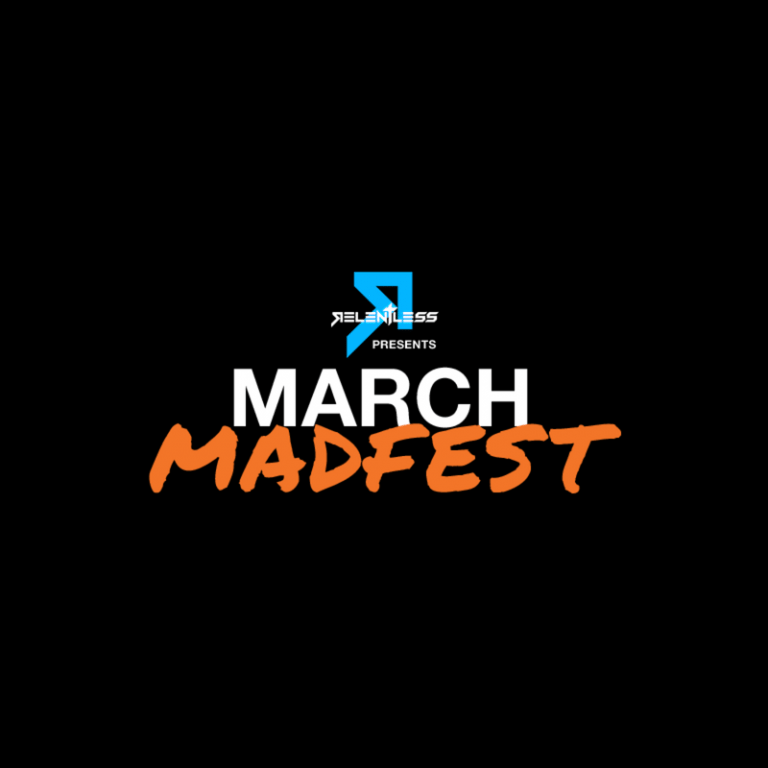 On Friday, March 9th, the WaterDance Plaza in Glendale’s Westgate Entertainment District transformed into a full-size basketball court. From 6:30 to 7:30 pm, the top 25 high school basketball players from the Valley played in the first official all-American game. From 7:30 to 8:00 pm, lucky fans could try their hand (literally) at a free throw contest, low rim dunk challenge, half-court shot, or 3-point shootout. From 8:00 to 9:30 am, the culminating act, the all-star celebrity game, featured former players, local legends, and actors. One special guest included Kenny Dobbs, an international Slam Dunk Champion, motivational speaker, hip-hop storyteller, and Slamma Jamma actor. His talent on the court and his presentations in schools made him a natural participant in March Madfest, an event highlighting both professional and aspiring athletes.

On Saturday, Match 10th, from 7:00 to 10:00 pm, the entertainment continued in a new venue and location. District Street in Tempe transformed into two basketball courts. From 4:00 to 5:00 pm, the top Amateur Athletic Union teams played for the championship trophy. Afterwards, former players, local legends, and celebrity athletes, including Kenny Dobbs and Isaiah Rider, returned to the court for some 3-on-3 playing. Later on in the evening, high school talents vied for the top shooter of Arizona. And finally, international dunkers competed for the ultimate monetary prize and trophy.

At the end of both nights, fans could stand in line for autographs from their favorite basketball stars.

Additional details about this mad basketball festival can be found on http://westgateaz.com/azmadfest.